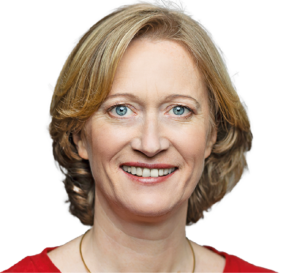 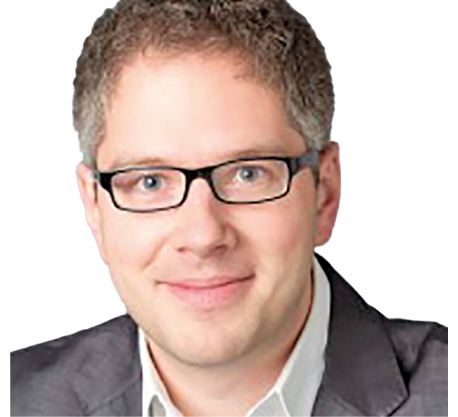 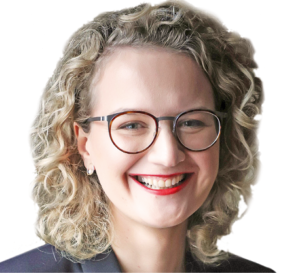 Aušrinė Armonaitė is the Minister of the Economy and Innovation of Lithuania. She is also the founder and the chair of the liberal political party “Laisvės partija”, which is part of the current coalition government in Lithuania. Ms Armonaitė has started her political career as a member of Vilnius City Council in 2015. She has been a member of the Seimas (Lithuanian parliament) since 2016. The Minister has a solid background in economic policy, as she used to be a Rapporteur for the Sub-Committee on Transition and Development of the NATO PA Economics and Security Committee. 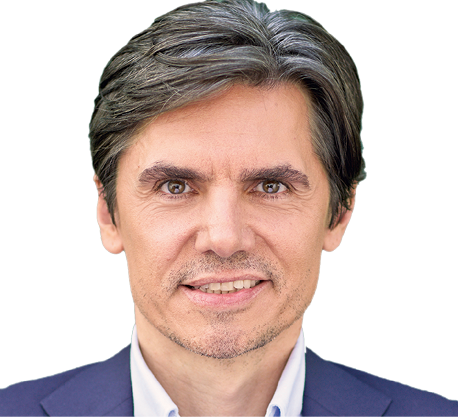 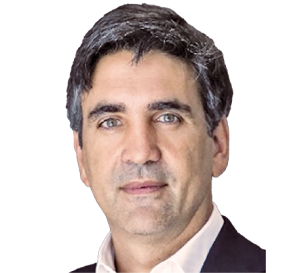 In his capacity as Secretary of State, he is responsible for the economic policy orientation, analysis of the economic conjunctural situation, macroeconomic forecasting, coordination of sectoral economic policies, State Treasury, public debt management, financial policy, private insurance and reinsurance, capitalisation and pension funds, money laundering prevention policy and representation of Spain in the international financial institutions and fora.

Prior to his appointment as Secretary of State, he was Managing Partner of Economics at Analistas Financieros Internacionales (AFI) and lecturer on the Master’s Degree in Finance at AFI Escuela de Finanzas.

He has spent most of his professional career in the Ministry of Economy, specifically in the areas of the Treasury and financial system, international financing, macroeconomic policy, and trade and investment. Notably, he has been Director General of International Finance, and Economic and Commercial Counsellor at the Spanish Embassy in Washington DC.

He has also been Associate Professor of Fundamentals of Economic Analysis at the Universidad Rey Juan Carlos in Madrid. 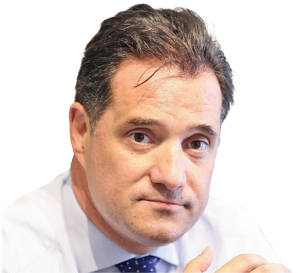 Adonis Georgiadis was born on November 6th, 1972, in Athens.

He graduated from the Faculty of History & Archaeology of the School of Philosophy of the National & Kapodistrian University of Athens. In 1993, he took over the management of publications ‚GEORGIADIS-LIBRARY OF GREEK‘. In 1994, he founded the Liberal Studies Center „GREEK EDUCATION“.

Elected MP in Athens B region in the elections of 2007 and 2009 with the LAOS political party. In February 2012, he joined the Nea Demokratia political party, having resigned from the parliamentary office. Elected with Nea Demokratia in Athens B in the national elections of 2012 and 2015. In 2011, he was Vice Minister of Shipping in the Government of Lucas Papademos and in 2013 he was appointed Minister of Health in the Government of Antonis Samaras.

On January 18th, 2016, he was appointed one of the two Vice-Presidents of the Nea Demokratia by decision of Kyriakos Mitsotakis, the President of Nea Demokratia.

On July 8th, Adonis Georgiadis was appointed as Minister of Development and Investments after the 2019 greek elections.

He is married to Eugenia Manolidou and they have two children, Perseus and Alcaeus. 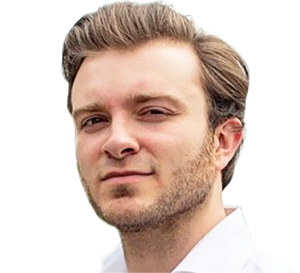 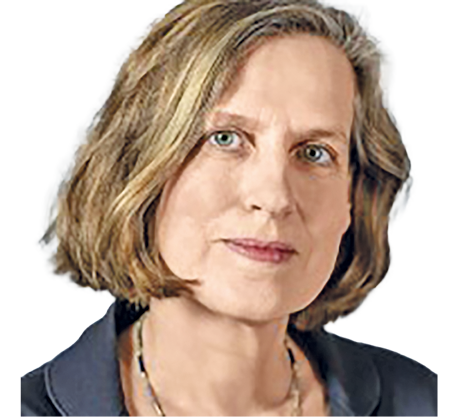 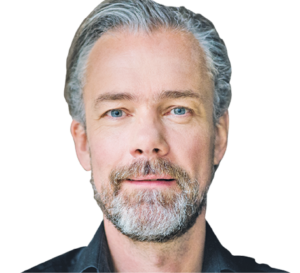 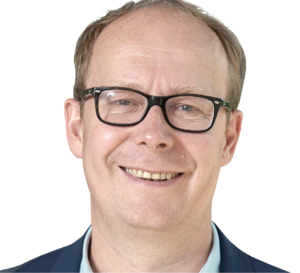 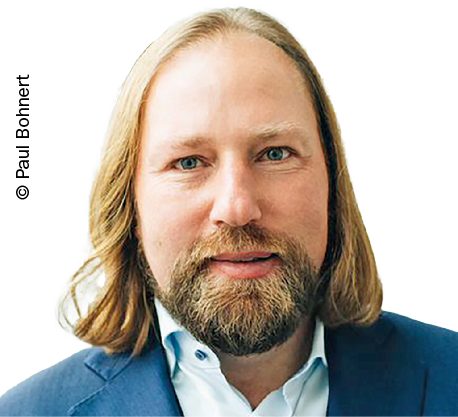 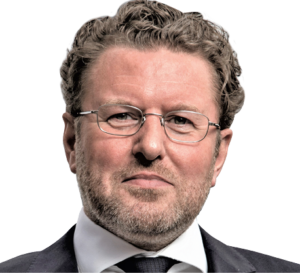 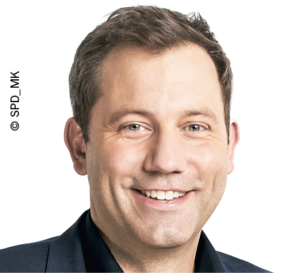 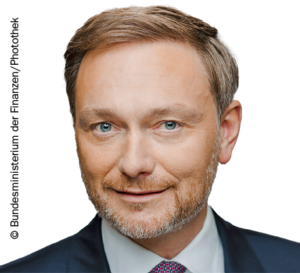 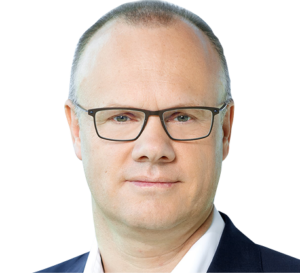 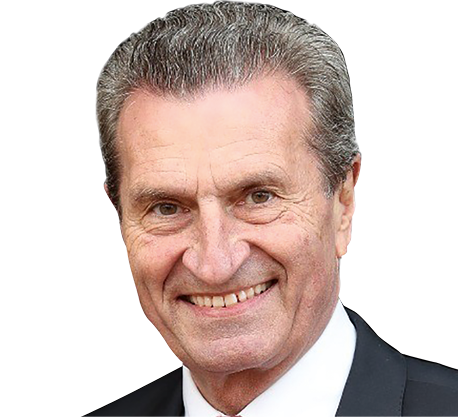 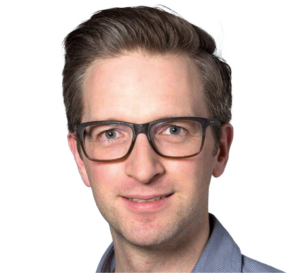 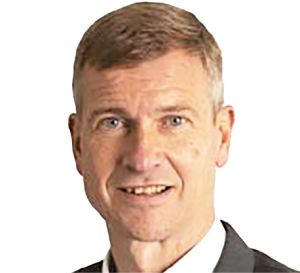 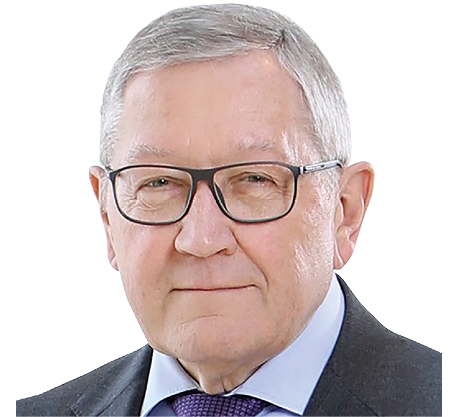 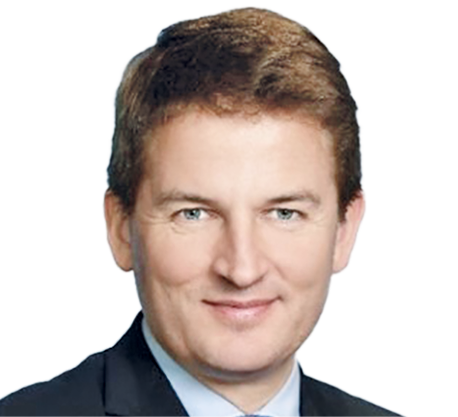 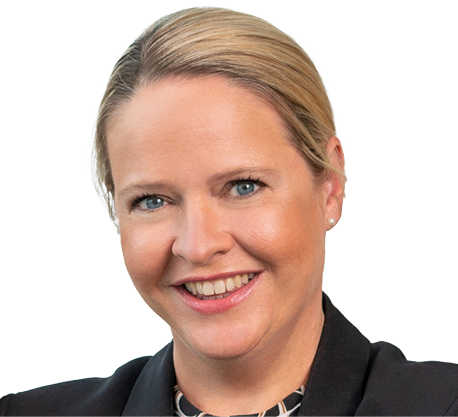 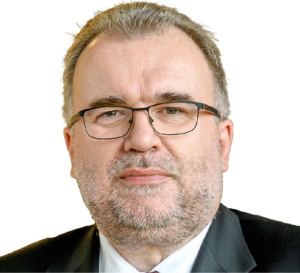 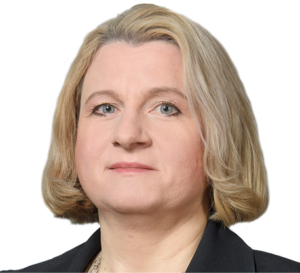